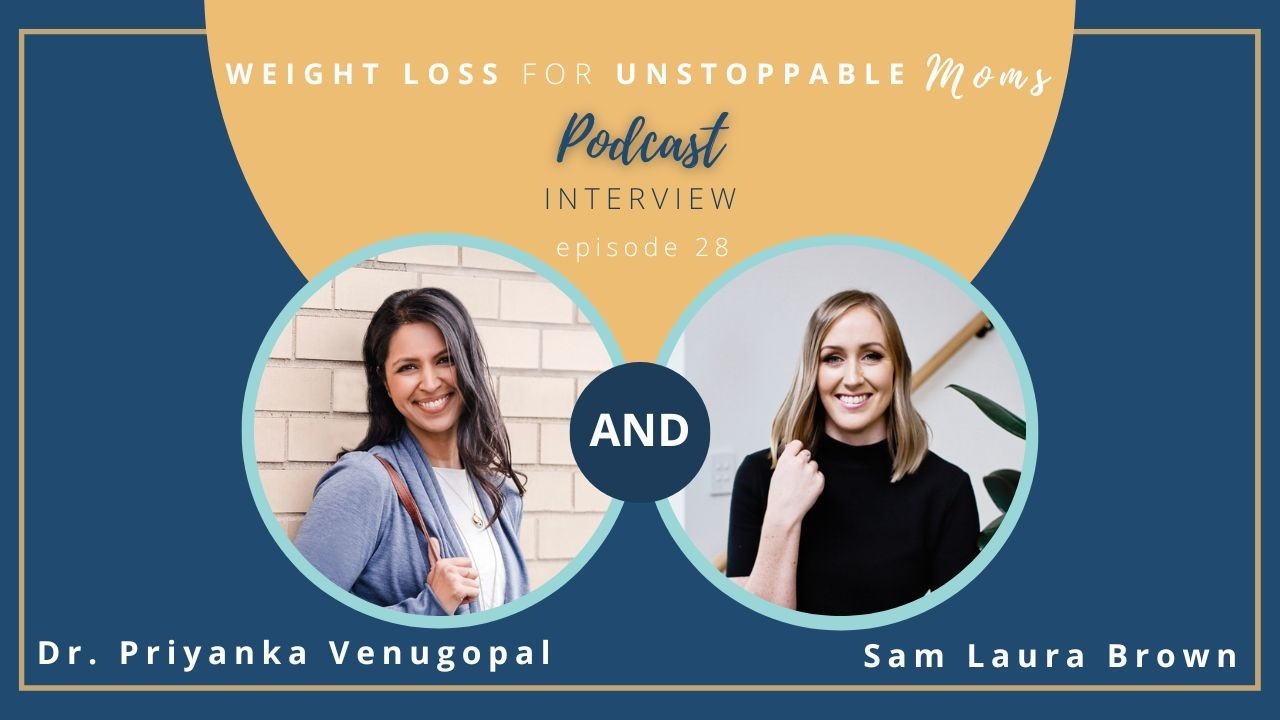 Today, I’m thrilled to be bringing you a seriously delicious discussion all about perfectionism. I believe this conversation around unraveling perfectionism is so incredibly important, especially for high-achieving working moms like you. My intention with this podcast is to help you live a lighter life, and this work starts with your brain because it will inevitably translate to your body.

Sam Laura Brown is a perfectionism coach, host of the top-rated podcast The Perfectionism Project and founder of Perfectionists Getting Shit Done - a group coaching program for perfectionists who are building businesses. Sam teaches perfectionists how to follow through with their plans and get out of their own way in their business, and she’s here to share her knowledge with all of you.

Tune in this week to start unraveling your perfectionism and see how perfectionism might be leading to burnout, avoidance, procrastination, and even procrasti-working. We’re discussing why so many smart working moms fall into a pattern of perfectionism, and Sam Laura Brown is sharing her amazing tips for moving away from a fixed perfectionist mindset and into a growth mindset.

If you love what you're learning on the podcast and want to get a real flavor of what it's like to work with me, grab my free training: The Power Start Weight Loss Guide. When you sign up, you'll get immediate access so you can start implementing my most powerful tools and techniques right now! You'll also be the first to know when The Unstoppable Group enrollment opens again.

What You’ll Learn from this Episode:

Listen to the Full Episode:

Featured on the Show:

I help Ambitious Working Moms reach their ideal weight and create more lightness in their lives.